"... and composer Kenny Wood’s score is the perfect adhesive to hold together the gameplay scenes as they accelerate with more and more urgency. As superficial questions become more probing, more soul-searching, Wood’s compositions become more and more animated in their carnival-like approach, seamlessly transforming into Elfman-esque compositions that are sonically analogous to the best incidental moments of Big Top Pee-Wee and the more and more spirited mischief of Beetlejuice. Deceptively overshadowed at times by the film’s plot and the actors’ performances, audiences are likely to forget that the score is the foundational conductor of much of the film’s action – such is the brilliance of an effective score, as much a character contributing to the conversation as the flesh and blood actors driving much of the movie’s decision-making and consequences for those decisions." 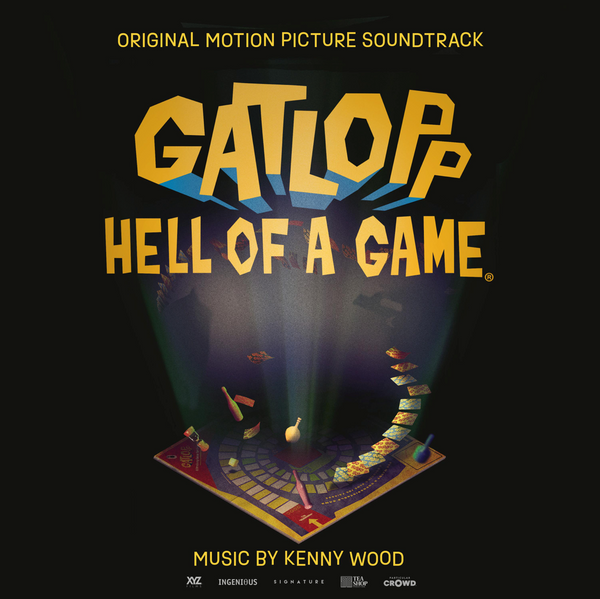 Kenny Wood is a Los Angeles native and the composer of the Academy Award nominated short film, Oktapodi. His original scores for film, video games, TV, and web have delighted millions and earned him accolades including Best Music at over a dozen film festivals, an IAWTV Best Music nomination, and a finalist spot at the GDC composer competition. His attention to detail, authenticity, and originality is his signature trait and is frequented by a long list of happy clients. You've heard his work on major titles including F9: The Fast Saga, Despicable Me 3, Magnum P.I., and more as he continually collaborates with some of Hollywood's best film composers. Made at Gobelins l'École de l'Image An arrangement of the U.S. national anthem, The Star Spangled Banner, for five trumpets. This is the same arrangement as performed by international trumpet virtuoso, Jens Lindemann, and the trumpet section of the New York Philharmonic at Madison Square Garden on April 27, 2022.